Neil Simmons is a world renowned London sculptor specialising in both private projects and publicly commissioned works. Since the beginning stages of his career in the early 1970’s, he focuses primarily on architectural, portraiture and figurative based sculpting with Clay, which is then later converted to either Bronze or Marble.

Neil has undertaken hundreds of sculpting projects that are available for the public to view in London, across the United Kingdom, Europe, United States and Australia.

Notable public commissions include Baroness Margret Thatcher statue in Guildhall Art Gallery, the Princess Diana Memorial at Althrop House, several pieces in the Palace of Westminster and marble figures in the Privy Garden at Hampton Court Palace. A full list of previous works and commissions can be found in the Projects and Commissions Page.

The main objective of every project is to craft a bespoke plan of which can be used to create the finished piece of work based entirely around client requirements. Alongside attention to detail and following specifications, Neil offers clients priceless advice due to decades of experience in sculpting. 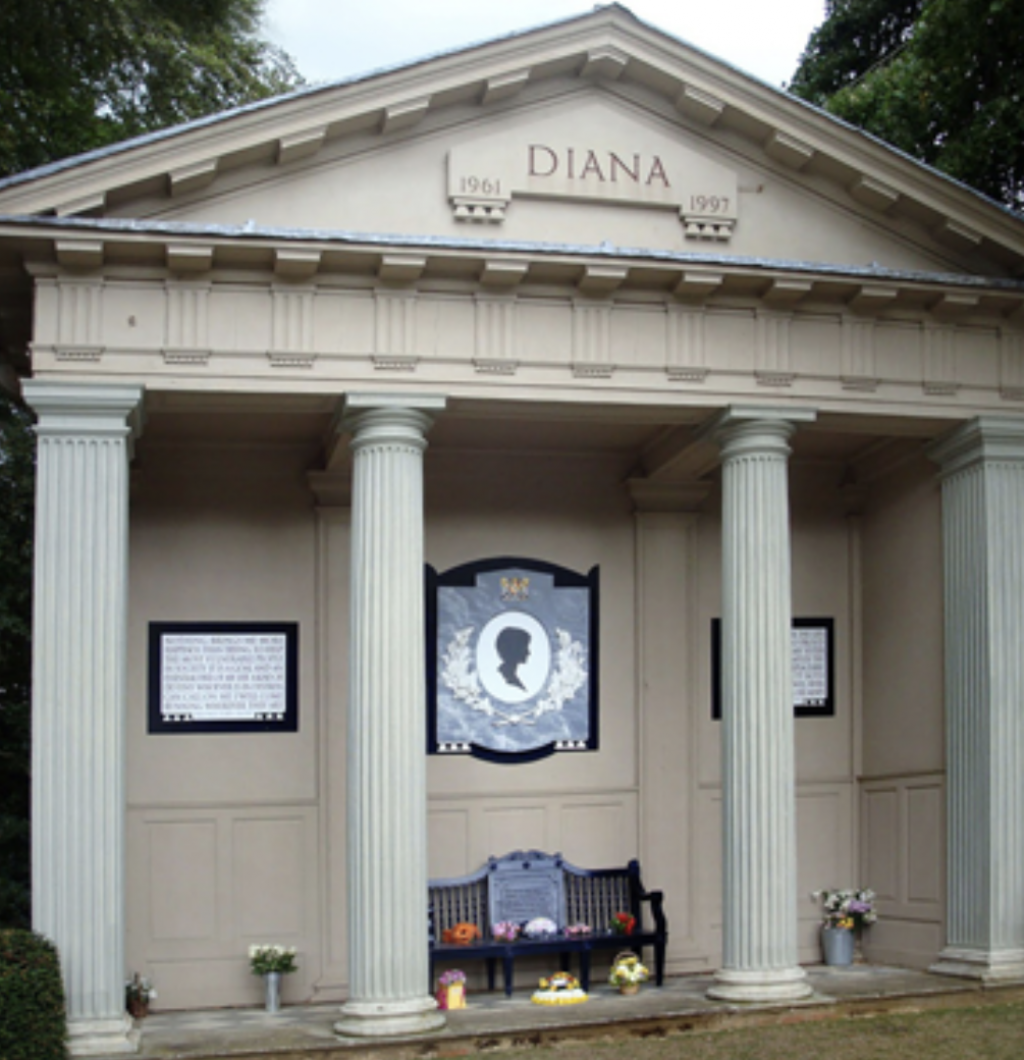 Why Choose Neil Simmons For Your Project?

When working with Neil Simmons Sculptor you are working with a true expert in the sculpting field. Someone who understands exactly how to craft sculptures that meet project specifications. Someone who can make your ideas become a real life tangible piece of art you can be proud to showcase, privately or publicly.

Neil started his career in 1972 working with the restoration team at Chichester Cathedral in Sussex and then St. Pauls Cathedral in London. In 1990, he setup his own London based Studio, and taught on the Public Arts Course at Chelsea College of Art and Design and part time at City and Guilds of London Art School.

In 2002, Neil and his family relocated to Somerset in the South West of England, where he currently works. The studio is fully equipped and operational offering a peaceful place to focus on client work and sculpting.

You may feel that location might be an issue? Due to living in London all his life, Neil still has many connections in London and material suppliers that he regularly visits on a monthly basis. Regardless of your personal location or where the work will take place, he can travel to suit your needs in any working locations.

"Neil is absolutely fantastic at taking a concept and producing a genuine masterpiece. I would like to say a big thank you for all your hard work creating the statue, it really does add something to our gardens. Couldn't recommend Neil enough!!"
George HopkinsonClient In London, UK